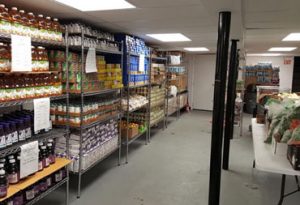 Over the past year, New York City’s three biggest providers of emergency food have reorganized in an effort to feed underserved communities and get ethnic ingredients to specific neighborhoods.

The changes came about after the three nonprofits, United Way of New York City, City Harvest and Food Bank For New York City, joined forces three years ago to get a clearer picture of how well the system was working.

What they learned about the system — which includes 952 churches, religious organizations and small nonprofits that distribute tons of shelf staples, canned goods and produce to help feed more than 1 million people each year — was troubling, representatives of the agencies said.

Some communities, like mid-island on Staten Island and deep into Flushing, Queens, had few or no pantries. Many other pantries, lacking refrigeration and space, were limited to nonperishable foods, leaving some neighborhoods without fruits and vegetables. In ethnic enclaves, pantries did not offer the food people used for traditional dishes. 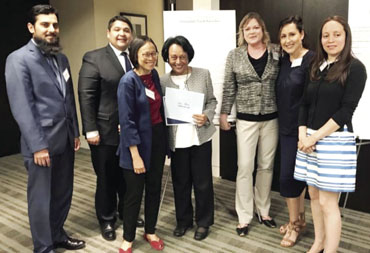 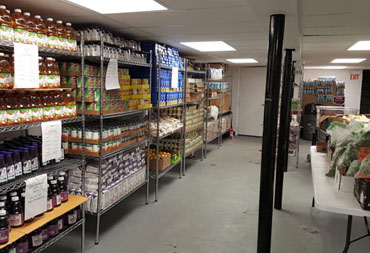 Over the past year, New York City’s three biggest providers of emergency food have reorganized in an effort to feed underserved communities and get ethnic ing... 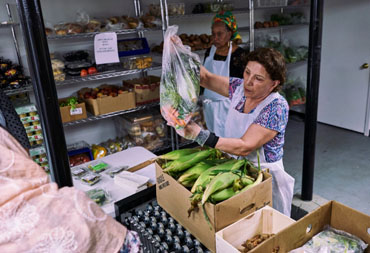 On any given Friday between 11 am and 4 pm, nearly 90 to 100 people line up at the doors of the South Asian Council for Social Services’ food pantry in Flushi...

To change the text size on cthe.us you can use your web browser’s settings. Most browsers include functionality to let you increase or decrease the text on a web page. For example, to increase text size using:

In the menu to the right of the address bar, select and set Zoom level.
Menu > Zoom > +

In the View menu, select Zoom. View > Zoom > Zoom In

In the View menu, select Zoom In. View > Zoom In
Macintosh Shortcut: Command+

Common browsers are included in this page; mention of a specific browser does not imply endorsement or recommendation.

Your form has been submitted

%FNAME%, thank you for your submission!

We faced problems while connecting to the server or receiving data from the server. Please wait for a few seconds and try again.

If the problem persists, then check your internet connectivity. If all other sites open fine, then please contact the administrator of this website with the following information.

Some error has occured.