Governor Andrew M. Cuomo today announced a comprehensive initiative to target maternal mortality and reduce racial disparities in health outcomes, building on the State’s commitment to addressing maternal mortality across the state. The multi-pronged initiative includes efforts to review and better address maternal death and morbidity with a focus on racial disparities, expanding community outreach, and taking new actions to increase access to prenatal and perinatal care, including establishing a pilot expansion of Medicaid coverage for doulas.

“Maternal mortality should not be a fear anyone in New York should have to face in the 21st century,” Governor Cuomo said. “We are taking aggressive action to break down barriers that prevent women from getting the prenatal care and information they need. This comprehensive initiative will work to correct unacceptable racial disparities in maternal mortality and help ensure a healthier and stronger New York for all.”

The initiative builds on Governor Cuomo’s commitment to reducing maternal mortality and addressing racial disparities. While New York State has made improvements in reducing maternal mortality rates since 2010, when it was ranked 46th in the nation for the lowest mortality rate, the state still ranks 30th in the nation. Moreover, racial disparities persist, as black women are almost four times more likely nationally to die in childbirth than white women and three times more likely in New York. Research shows that in New York City highly educated black women still fare significantly worse than white women with less than a high school degree. 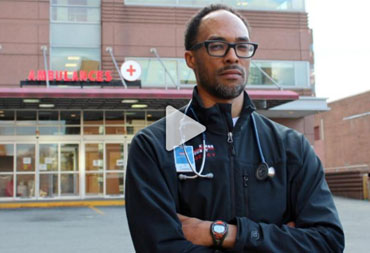 As an emergency physician at Kings County Hospital Center, Dr. Rob Gore has faced many traumatic situations that he'd rather forget. But some moments stick with... 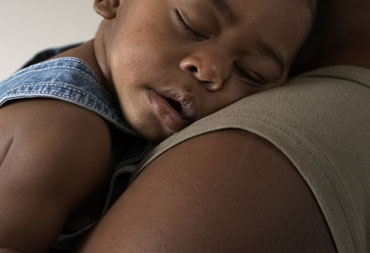 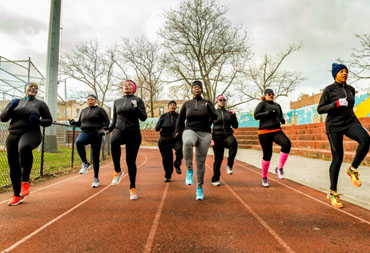 There’s a saying in Brownsville: ‘Never Ran, Never Will.’ Part defiance, part rallying cry, the slogan is the emotional counter weight to the prevailing i...

To change the text size on cthe.us you can use your web browser’s settings. Most browsers include functionality to let you increase or decrease the text on a web page. For example, to increase text size using:

In the menu to the right of the address bar, select and set Zoom level.
Menu > Zoom > +

In the View menu, select Zoom. View > Zoom > Zoom In

In the View menu, select Zoom In. View > Zoom In
Macintosh Shortcut: Command+

Common browsers are included in this page; mention of a specific browser does not imply endorsement or recommendation.

Your form has been submitted

%FNAME%, thank you for your submission!

We faced problems while connecting to the server or receiving data from the server. Please wait for a few seconds and try again.

If the problem persists, then check your internet connectivity. If all other sites open fine, then please contact the administrator of this website with the following information.

Some error has occured.